Logo Design for a Hiking Book

Hidden Treks was first started by a group of expert hikers and trekkers based in the USA. They’ve been running a successful blog for a couple of years and have recently set up a website offering guided treks to both popular and unseen places in the vast wilderness of America. Since the design of their new website, business has boomed and they have been gaining a lot of traction from people asking for tips overseas. The main area of interest has been the UK, so they’ve decided to release a limited edition printed book offering the least explored routes in the British countryside, alongside helpful advice and hints to those wanting to explore the great outdoors.

For this project, the brief specified a simple line art style, alongside complementary, sans-serif fonts, so I developed concepts in that direction. I created a simple nature scene and used dashed lines to convey the 'hidden' nature of the trails that would be in the book. I developed this into a badge style logo, but as an added twist used a walking boot shape to frame the scene. The name 'Hidden Treks' is contained with in the heel of the boot, and this can also be used as a standalone element where a smaller format of logo is required. For colours, the brief suggested the natural green hues of the woods in the UK but with an alternative, bright colour that pops against the more neutral, natural tones. I chose the colours by using photos of woodland walks for inspiration, settling on a bright orange, from autumn time, for the accent colour.

This is a personal project based on a brief from Briefbox. 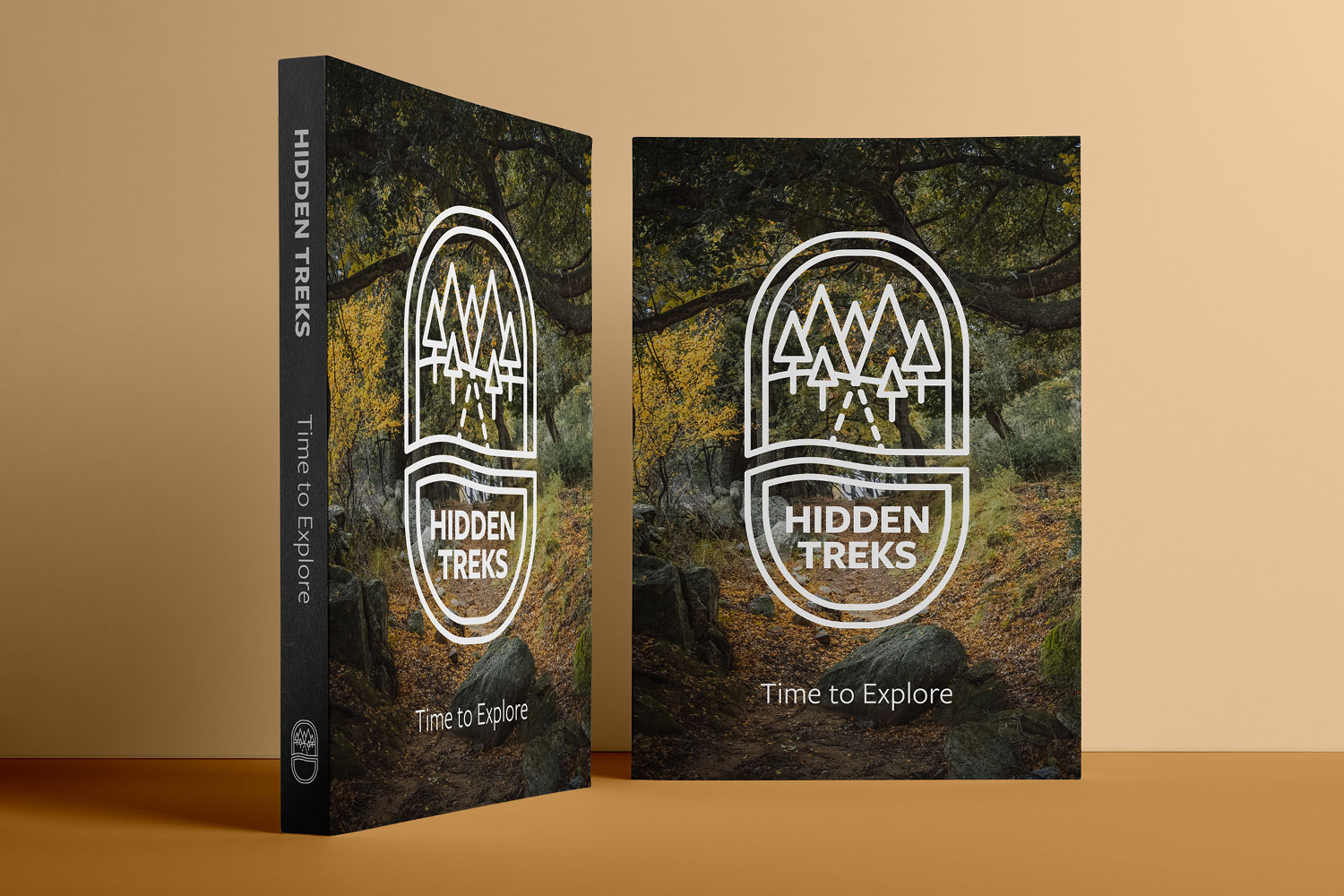 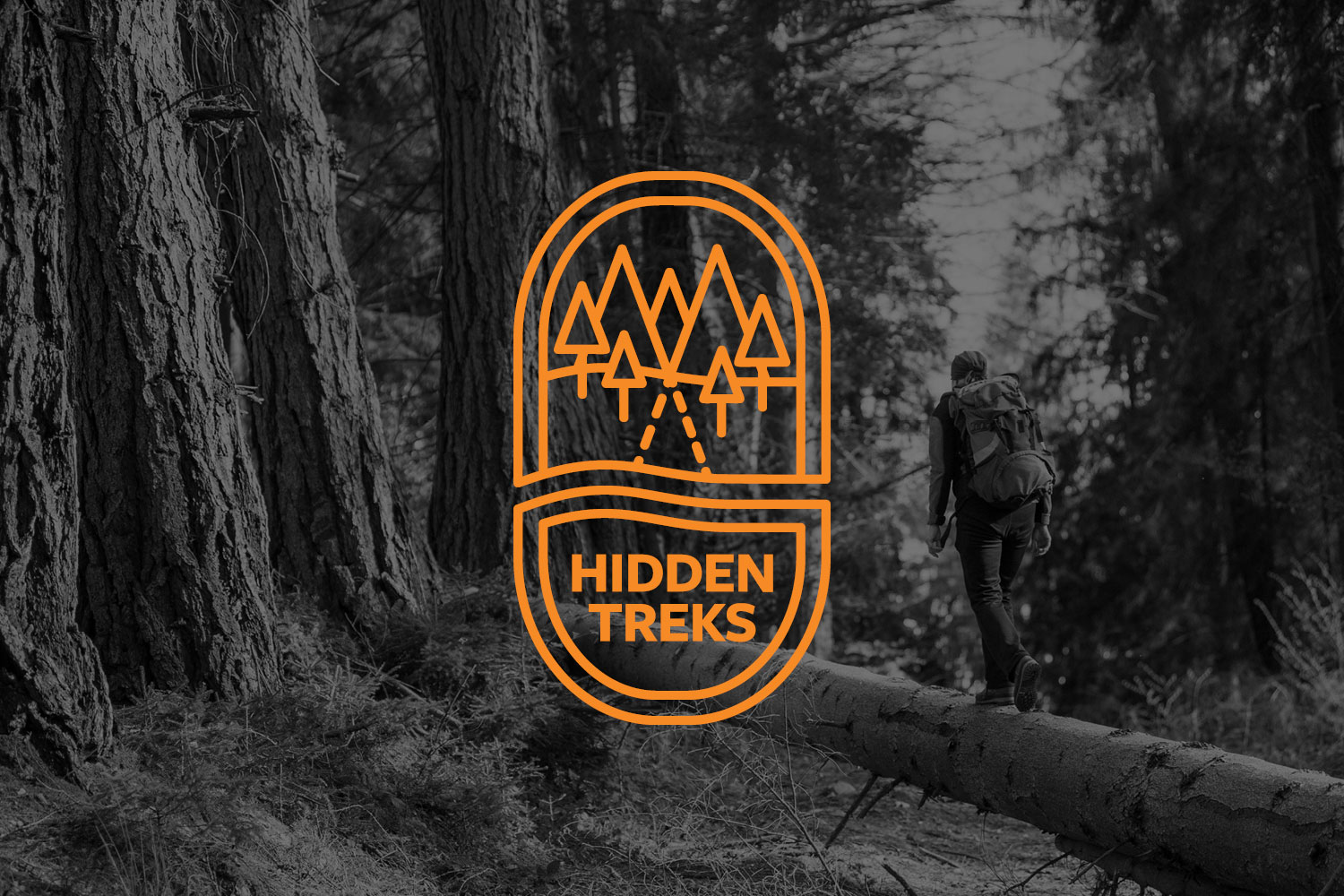 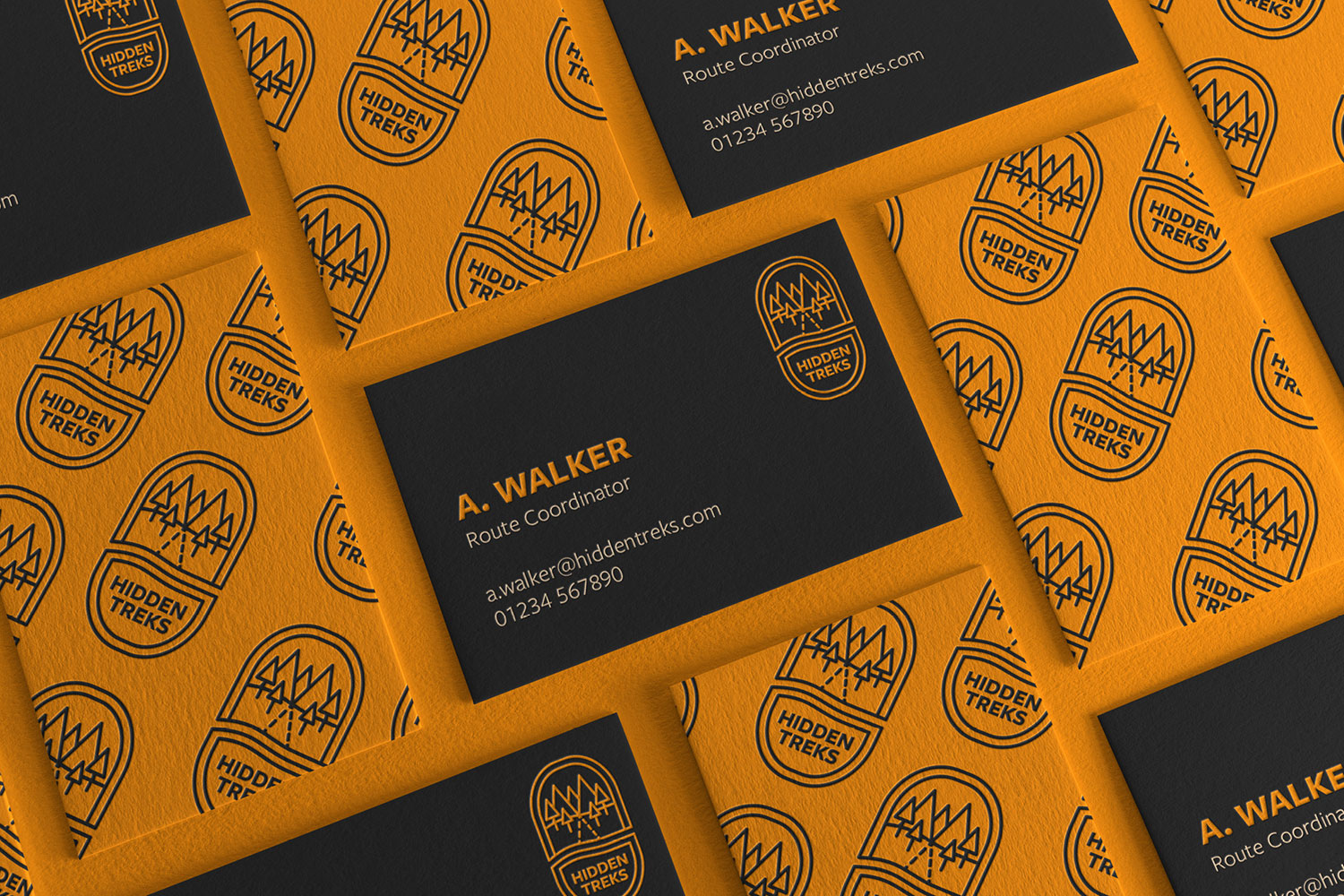 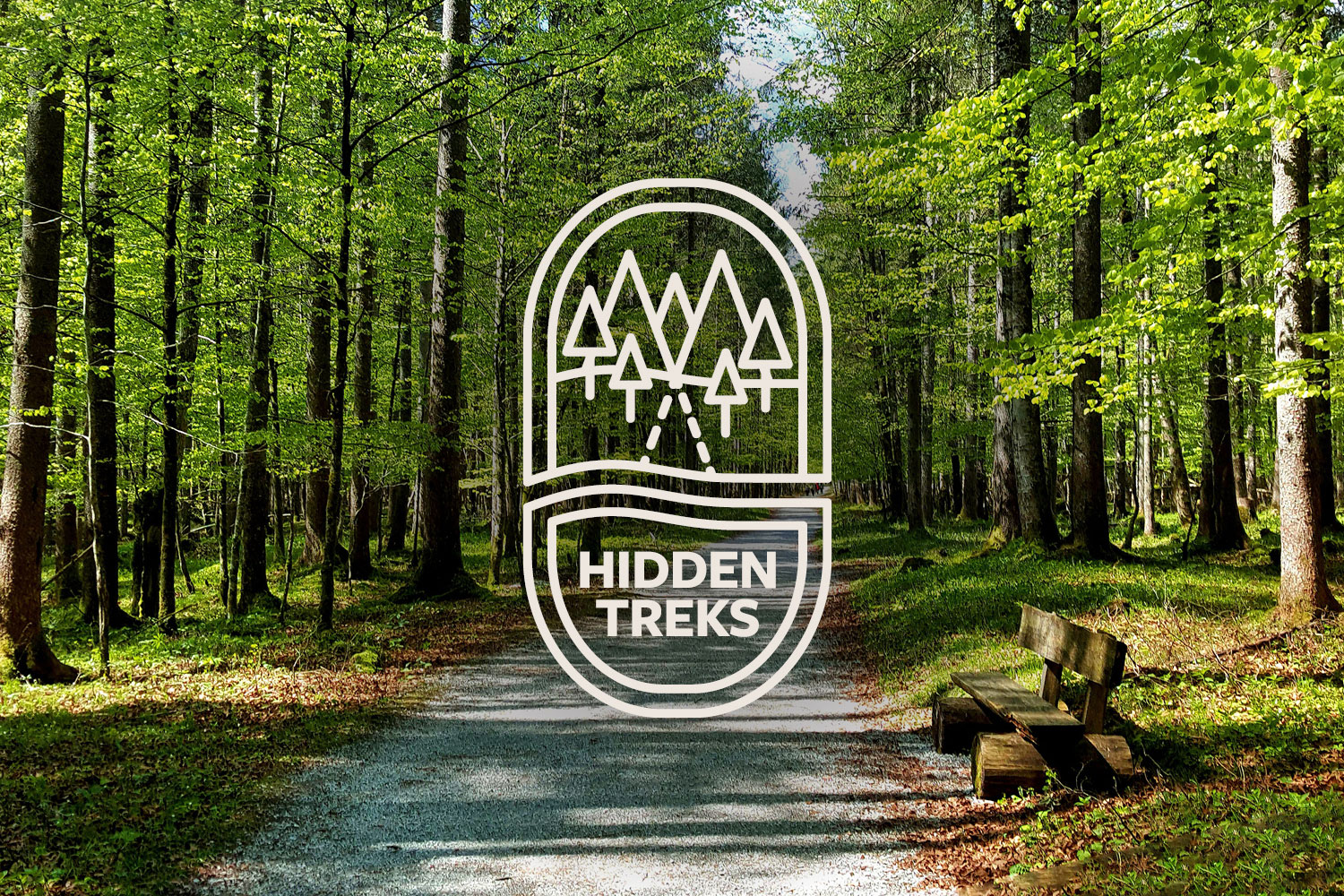 Logo Design for a Youth Hostel

Cove is a new youth hostel and safe space opening up in the heart of London. The non-profit works with teenagers and young adults who are either homeless, in between housing or looking for support to get away from a life of crime or abuse.

Logo Design for a Sunglasses Brand

Peep is an up and coming glasses brand based in Brighton, UK. Peep prides itself on promoting diversity and uniqueness through wacky frames and colours to suit anyone and everyone. Their slogan is ‘Sunglasses your way’, which evokes a feeling a self expression and customisation.

View Project
Thank you! Your submission has been received!
Oops! Something went wrong while submitting the form. Please try again.