Logo Design for a Youth Hostel

Initially setup as a support forum and online resource platform by its founder, Cove has gradually become a community anchor, and is now seen as a vital support network for young adults who are being led down a path of crime and substance misuse.

For this project I wanted to convey community, safety and support. A cove is a small bay which could be used to shelter from the sea. I took this idea and started developing concepts around it. After several iterations I settled on the idea that the C in the word cove, is shaped like a cove, and is sheltering a group/community of the other 3 letters. I gave the logo a more hand-drawn look so that it looks welcoming and friendly. Once I had the logo completed, I looked for colours that would be bold, but welcoming. Finally, I paired the logo with a bold, but condensed sans-serif typeface, which can be used to make the branding disruptive as specified in the brief.

This is a personal project based on a brief from Briefbox. 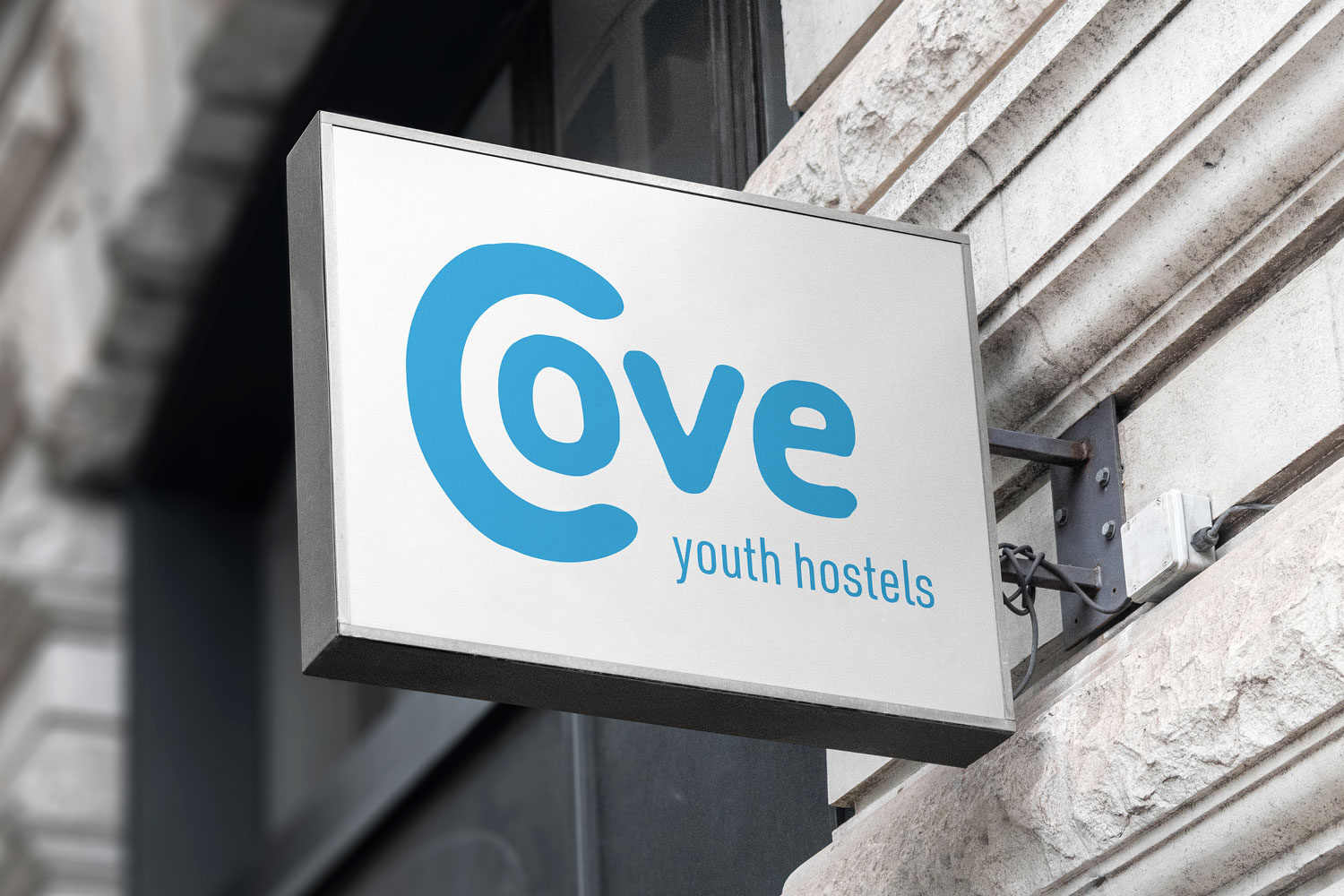 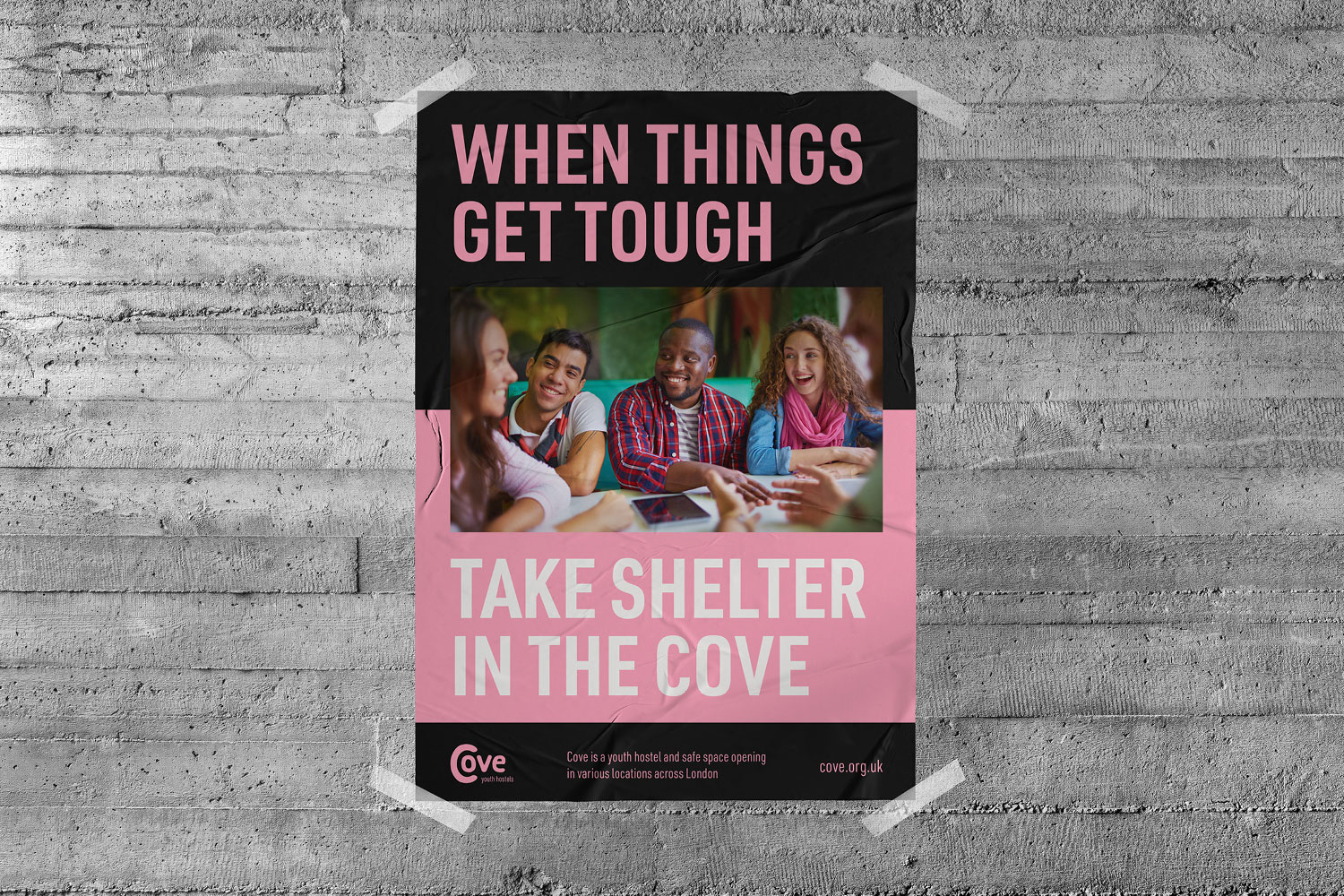 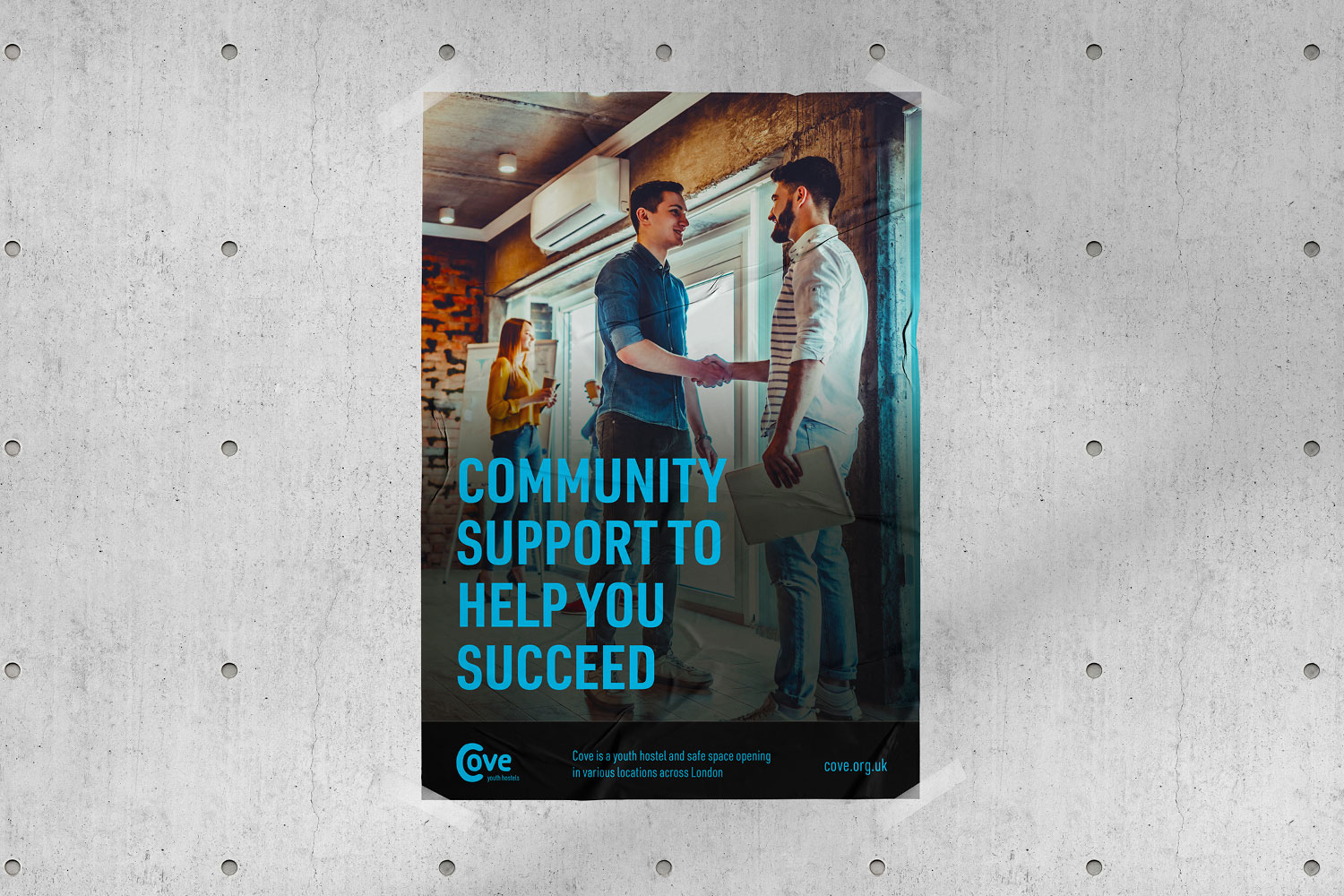 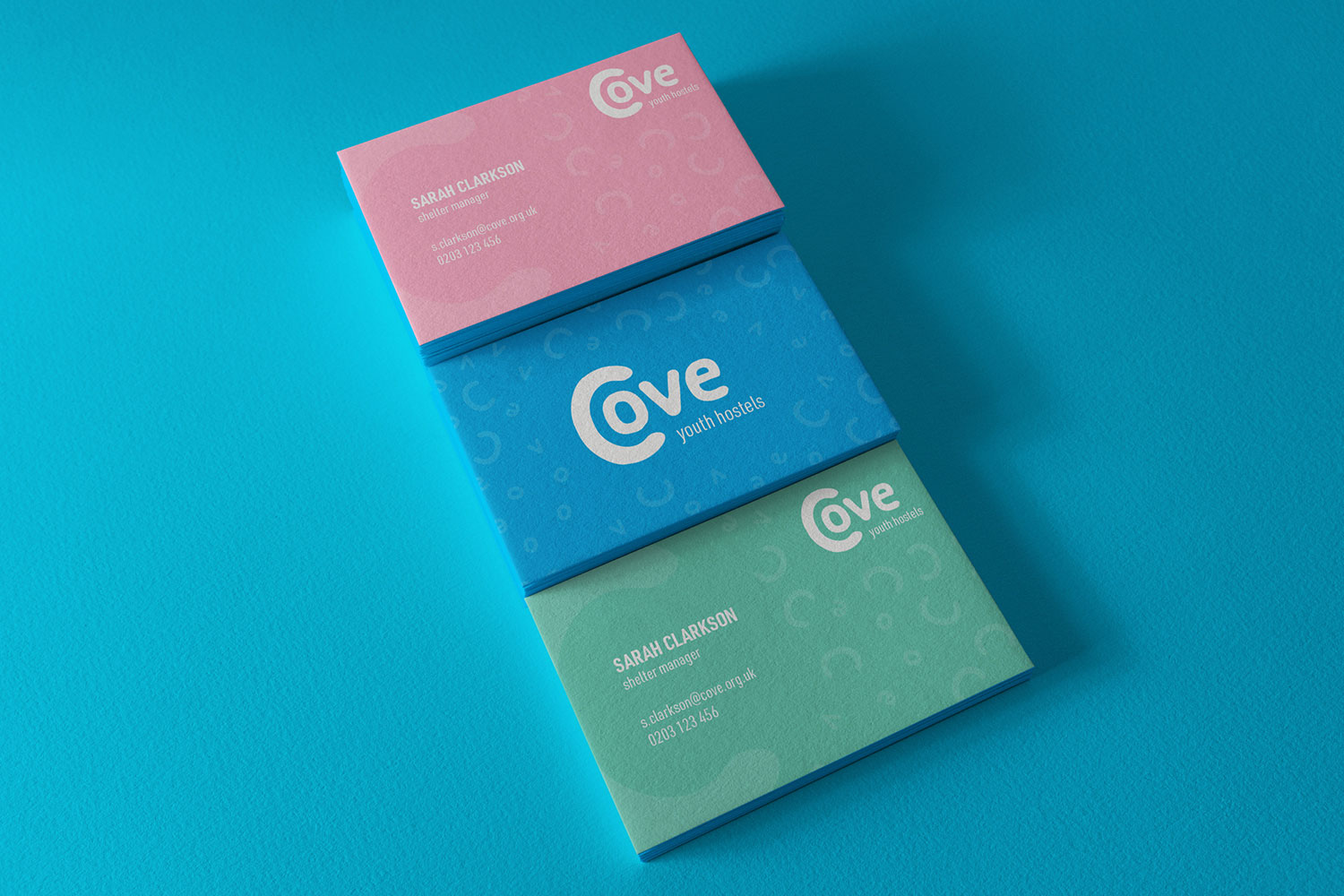 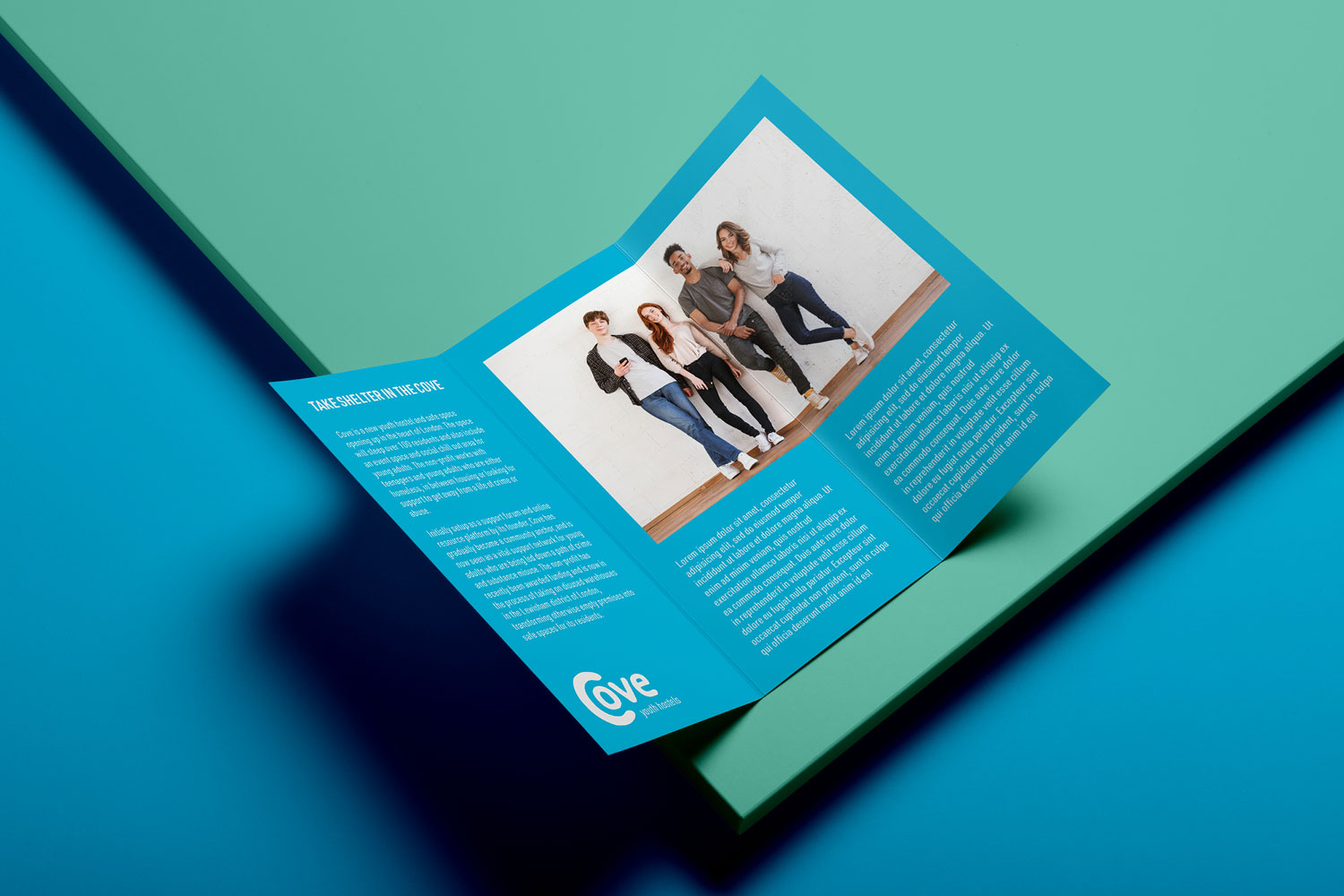 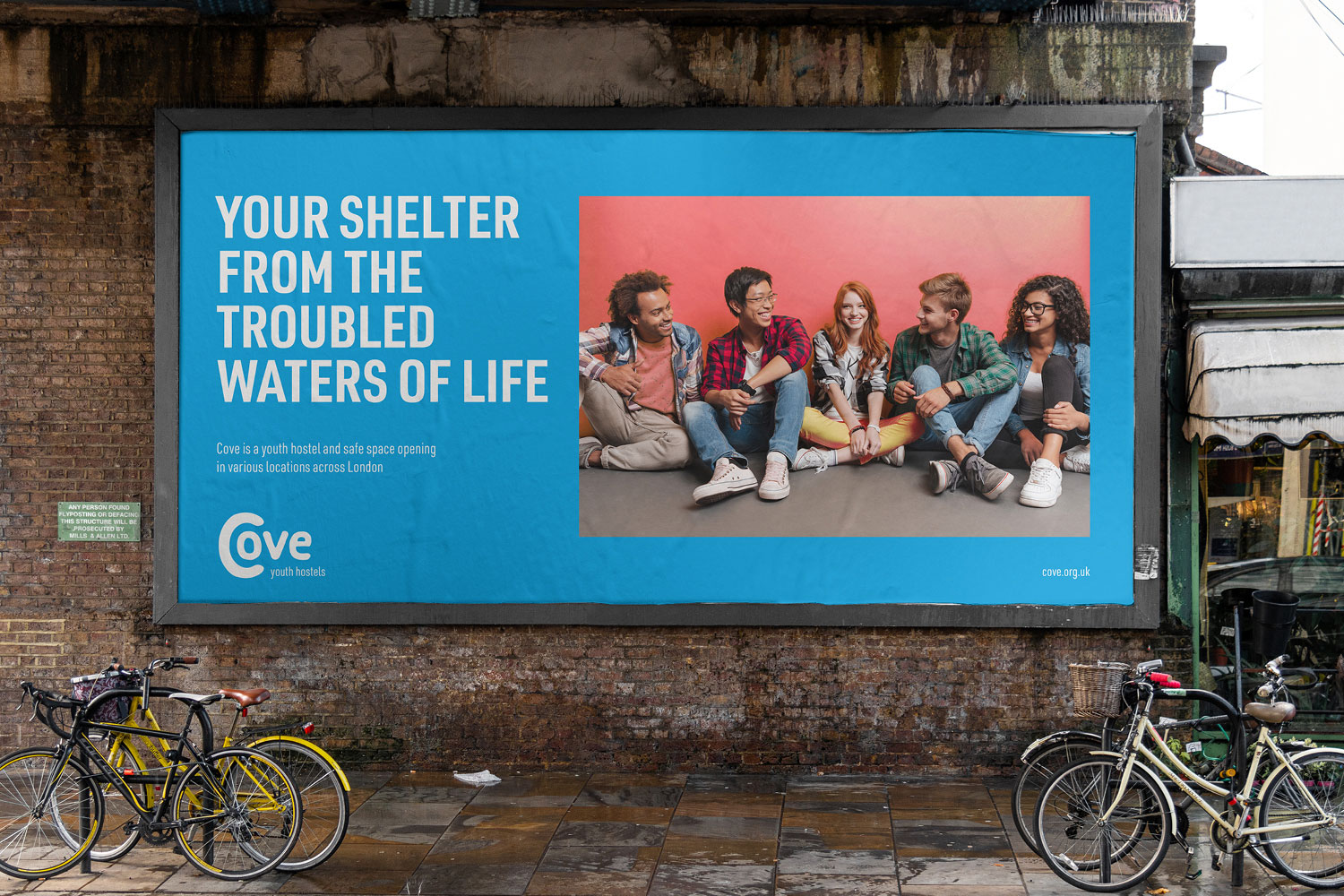 Logo Design for a Hiking Book

Hidden Treks was first started by a group of expert hikers and trekkers based in the USA. They’ve decided to release a limited edition printed book offering the least explored routes in the British countryside, alongside helpful advice and hints to those wanting to explore the great outdoors.

Logo Design for a Sunglasses Brand

Peep is an up and coming glasses brand based in Brighton, UK. Peep prides itself on promoting diversity and uniqueness through wacky frames and colours to suit anyone and everyone. Their slogan is ‘Sunglasses your way’, which evokes a feeling a self expression and customisation.

View Project
Thank you! Your submission has been received!
Oops! Something went wrong while submitting the form. Please try again.